A qipao, also known as a cheongsam, is a silk or cotton one piece dress developed in Shanghai in the 1920s. It has its origins in the traditional Chinese woman's dress, but is very tight and formfitting. Also characteristic of the qipao is the high collar and the extremely short sleeves. In the early 1920s the qipao almost reached the feet, but it gradually crept above the knees before the length started fluctuating slightly in the 1930s.

In the 1920s and 30s the qipao became the evening dress of choice for the women of Shanghai. The white women of the city preferred western fashion, however. 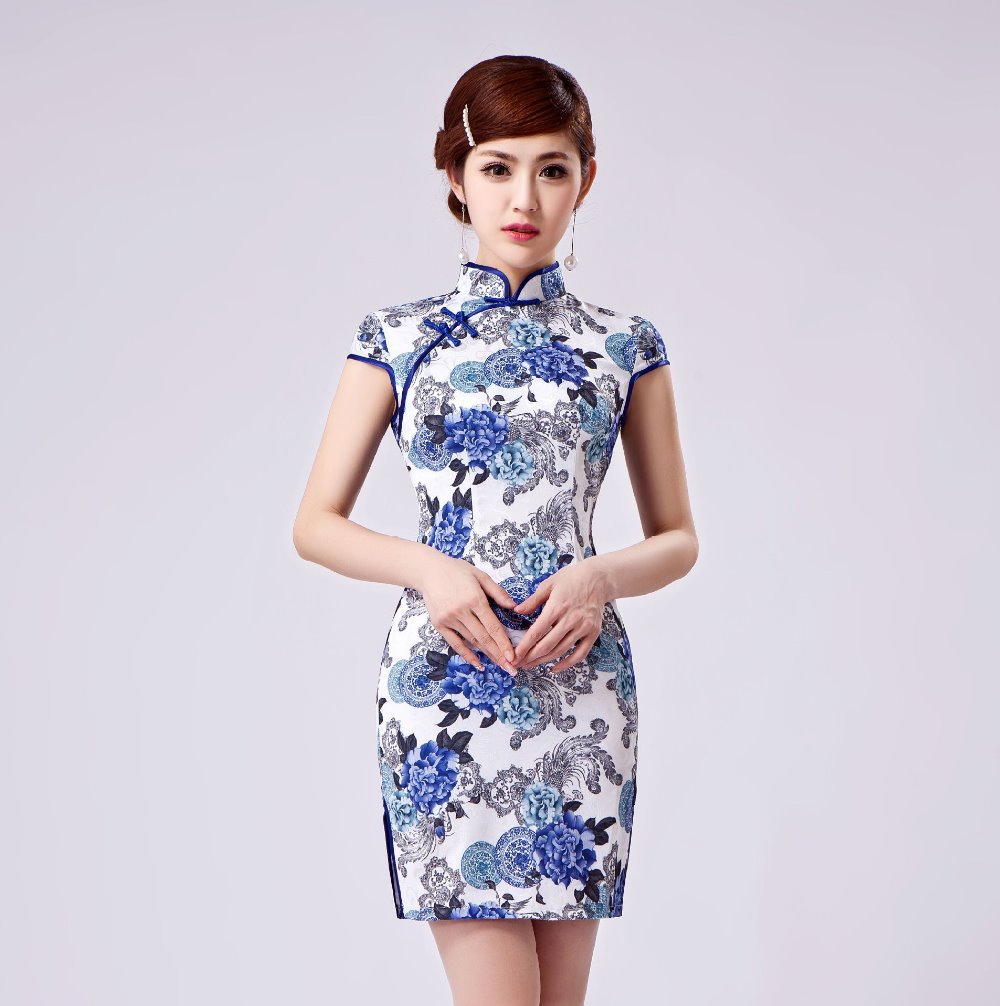