A coolie was an unskilled laborer employed to carry or pull heavy loads. The term covers a very general form of laborer and is mostly connected to European colonial interests in Asia and Africa.

The stereotypical coolie was a dockworker who didn't do anything functionally different from European dock workers, but coolies also carried loads in factories, pulled rickshaws and similar. The work of a coolie was hard and poorly paid and a large number of coolies died of overexertion, hunger, exposure and so on and those coolies who didn't have a stable job were forced also to beg to sustain themselves. Like most physically demanding labor, work as coolie was largely the domain of men, with factory work becoming a partial exception starting in the 1930s. 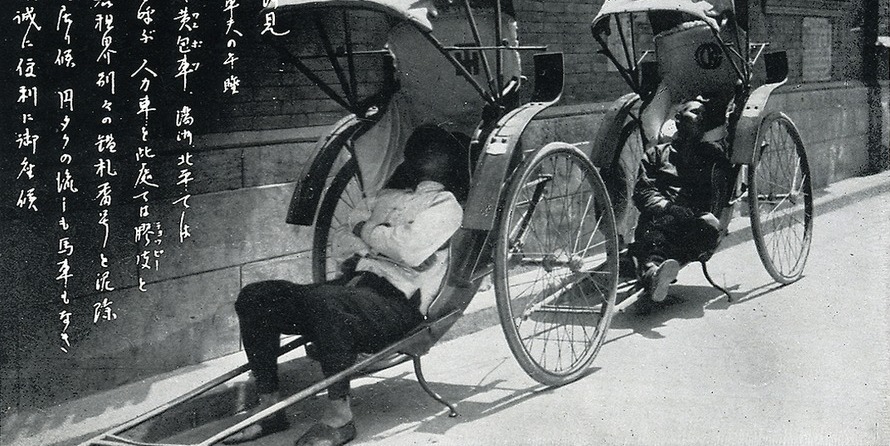