Western women's fashion in the 1920s

The fashion ideal of the 1920s was most suited for young, very slender women. The kneelength dress was nearly tube shaped and mostly obscured waist and bust. The matching shoes were similarly light and simple, but the hat could be more daring, eg. with a large feather or shaped like some form of turban. The simple cloche was dominant for many years, however. A variant form of women's fashion was to dress in modified men's wear. 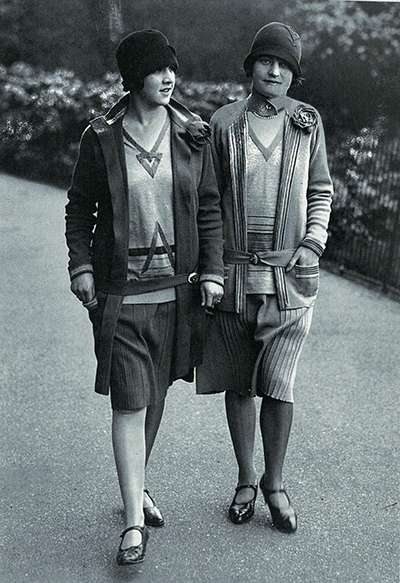 Two fashionable young women in London in the mid-20s.

For the lucky few could wear the narrow dresses, it was a fashion that afforded a greater range of movement than women's clothes had allowed for centuries.

Through the introduction of the gramophon, jazz and other dance music conquered the world in the 1920s and weekly magazines and (silent) movies taught people how to look and act. The magazines advertised new fashion and they printed dress patterns to let you sew something similar yourself if you couldn't afford the real thing or lived away from major urban centers.

The development in fashion was closely tied to the development in industrial society that had reached a stage where everybody was included in its organization of labor and where mass produced goods dominated consumption. As was the case for other consumer goods, industrial methods of production ensured a high degree of homogeneity in the development of fashion, not just in invidual countries, but across the western world. This triggered competition between creators and thus a battle for the favor of the consumers. Fashion became an important and very dynamic measure of competition, which took place despite shifting economic conditions.

Mass production also caused an increase in purchasing power, allowing more the surplus needed to be fashion conscious. The consumer society we know today was well under way. 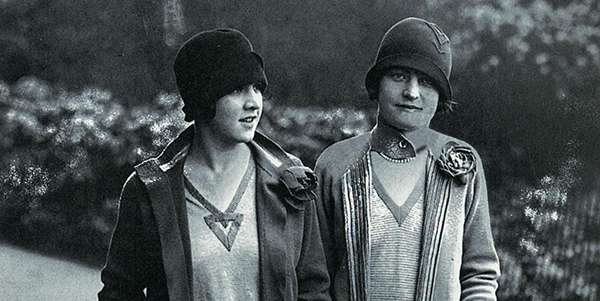 Warning: count(): Parameter must be an array or an object that implements Countable in /customers/9/2/9/shanghai-modern.com/httpd.www/article.php on line 369 Chanel in the nightlife

Has Coco Chanel's dresses crossed over from the fashion houses of Paris to the dancefloors of Shanghai?
Warning: count(): Parameter must be an array or an object that implements Countable in /customers/9/2/9/shanghai-modern.com/httpd.www/article.php on line 404

This was the question Shanghai Modern asked its youth editor Ying Cheng, who immediately grabbed her sketchbook to go capture some of the princesses of the nightlife.

And, yes, Ying really did manage to catch a few Chanel models with her pen!

- It was a breeze, says Ying with a smile. Even if all the Chinese girls naturally wore qipaos.

- Personally I also prefer wearing a qipao when going out, continues Ying. But I definitely think Chanel is a good choice for the white women.

Below are two Chanel women caught by Ying Cheng's pen wearing the evening dress and the little black respectively: 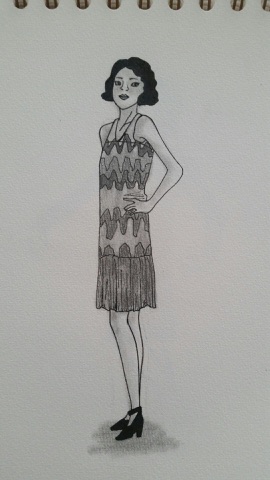 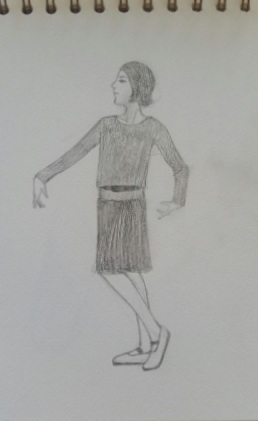